The Big Interview 4th June 2010 Hits: 26255
Jon Barrett of EMS chats to Mike Herring of Whitelegg Machines, on the aspects of conventional insulation testing of electric motors and how the trusted Meg-ohm test has some major limitations in what it can find.

JB: Mike, what are the traditional methods for testing the insulation systems of electric motors?

MH: The majority of companies use a low resistance ohm-meter and a DC meg-ohm test.

The ohm-meter is used to check for balance between the three phase windings, and can locate loose connections open circuits and dead shorts. The meg-ohm test is used for checking the insulation resistance to earth by applying typically 500 volts DC to the winding (for a 415volt AC motor) and noting the leakage current and the meg-ohm or gig-ohm reading after one minute. Low meg-ohm readings indicate a winding problem or shows that the windings could be damp for example.
For larger motors, a PI test would also be performed.  After the one minute meg-ohm test, a further nine minutes are recorded.   Typically, the ten minute meg-ohm or gig-ohm value should be at least double the one minute value.

JB:  Are these the only tests usually performed?

MH:  In the case of most motor end users, yes. Motor rewinders, in addition, will usually run the motors up to operating voltage using a test panel and monitor the phase currents. This is typically done no load; however, some companies who have the ability, also load test some motors.

JB:  In recent years, the role of the Meg-ohm test has been questioned more and more, why is this?

MH: The Meg-ohm test is limited to finding if the motor winding is shorted to earth.
It cannot prove whether the insulation system is in good condition.

MH: No, since the meg-ohm test on a 415 volt in-service motor is typically performed at only 500 volts, there is a lot left to chance.

When a motor starts, particularly direct on line, voltage spikes of up to 2000 volts are created.  Over time, the insulation system weakens, due to heat, mechanical movement, chemical ingestion etc, and these voltage transients damage the weak insulation further.  The speed of degradation depends on several factors including number of stops and starts per day and load levels.

Only by testing at higher voltage levels, can such insulation weakness to earth be detected early.  That’s without considering the turn to turn insulation.

JB: So you are suggesting Meg-ohm testing at higher voltages?

MH: In effect, yes.  A DC hipotential test is used by many motor rewind companies to test in-service windings, however, a DC step voltage test is the preferred method of analysing the insulation to earth.  Again, using a 415 volt winding as an example, a 2000 volt step-voltage test would be performed, with at least three voltage steps between the 500 volt meg-ohm level, and the final 2000 volt level.  Each step is held for 60 seconds to allow the charging current to diminish.  At the end of this time, the leakage current to earth is plotted in micro-amps.
A good winding will display a linear increase in leakage current for each voltage step increase.

JB: You mentioned turn-to-turn insulation weakness earlier.  Surely, a meg-ohm test can detect this as well?

MH: This is a very common mis-conception.   Due to the laws of physics, in order to detect a weakness between two copper wires, a voltage potential difference of at least 325 volts is required.

A meg-ohm test simply raises ALL turns to the same 500 volt potential.
You can Google Paschen’s law, and you will find pages of information and references to this law.

Importantly, various studies by professional bodies around the world have proven that the vast majority of electrical failures of motors, start off as a turn-to-turn weakness.    Whilst most of these motors eventually fail to earth, it was the turn-to-turn insulation that failed first.

JB: So why do these motors fail to earth then?

MH: When the turn to turn insulation weakens to such an extent that arcing takes place at line voltage, the turns hard weld together.   This creates circulating currents in the localised area, which in turn create massive heat.   The heat eventually burns through the paper slot liner, and the thin insulation on the wire, and suddenly there is a path to earth.

IEEE state that AC motors with a dead short will fail within 15 minutes, although it is often sooner than that. This why testing at higher voltage levels is so important, and why testing of the turn to turn insulation is critical.

JB: How can weak turn insulation be detected?

MH: Surge testing is the only electrical test that can detect weak turn insulation.  It works by injecting high voltage pulses into the winding, creating that all important potential difference between turns. Modern surge testers use a computer to analyse the test, which gives the earliest fault detection possible.


JB: You mentioned that many motor rewinders already use the surge test.

MH: Yes, in fact surge testers have been used here in the UK for more than 25 years.   They are also widely used by motor manufacturers.

JB: Why don’t end users use the surge test then?

MH: Well, some do.   Numerous companies have purchased a surge tester, but others prefer to buy in the service from a rewind company.     There is a great deal of demand for site testing now, particularly as condition monitoring is now accepted as the most cost-effective maintenance strategy.

End users with critical motors, now demand a range of technologies to ensure their condition monitoring program is successful.   These technologies include vibration analysis, thermography, oil analysis and electrical testing.

JBM: You seem to be saying that surge testing is not as widely used as it could be?

MH: That is true.   Whilst surge testing has been around for many years, the meg-ohm test has been seen as THE electrical test to perform, particularly in relation to site testing.

However, more and more companies are now questioning why a motor that passed a meg-ohm test one month ago, can suddenly fail to earth.  Many engineers will have experienced a spare motor being taken from the stores, passing a meg-ohm test, but failing very soon after being put into service.

With greater numbers of companies moving over to condition monitoring of their critical machines, the demand for surge testing equipment and services has rocketed in the last 2-3 years.

Mike Herring is the Sales Director of Whitelegg Machines Ltd, who have represented Baker Instruments, (an SKF group company), for more than 20 years
Baker manufacture a range of motor testing equipment, including surge testers, but including many other types of test

Mike has more than 20 years experience of surge testing, both in the rewind workshop and on-site.

See the full range of Motor Condition Monitoring and Testing Instruments and case studies at http://www.whitelegg.com/products/electric_motor_condition.asp 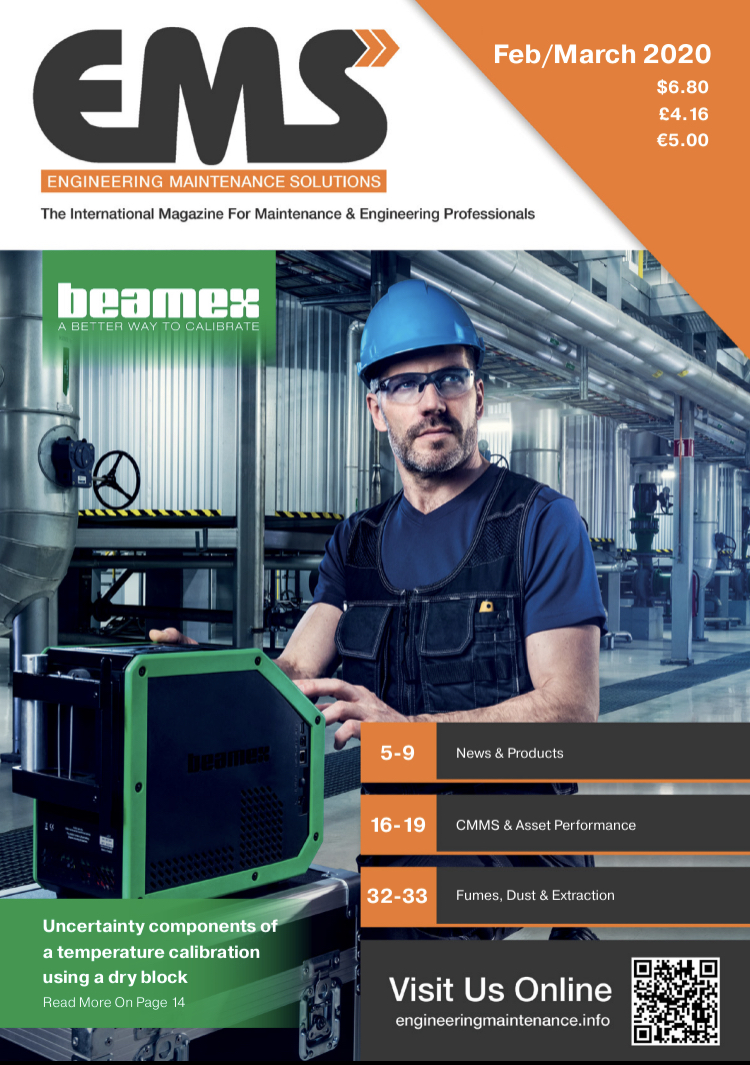