After working both in academic research and the Pharmaceuticals industry, and having gained an MBA, I was able to put all my experience into effect when I joined the Manufacturing Institute, in June 1995, as Director of Education and New Product Development. I was subsequently appointed Chief Executive in March 1996. In this role, my aim is to deliver real results for manufacturers and show that there is a better way for UK businesses to compete than on cost."

"Founded in 1994 by companies including Airbus UK, Siemens, ICI, Fujitsu, Alstom, Great Lakes Chemicals and the four Greater Manchester Universities, the Manufacturing Institute is an independent, non-profit making organisation run by manufacturers for manufacturers."
"Although based in Manchester, it is a national organisation, dedicated over the past ten years to accelerating transformation and improving manufacturing competitiveness through its range of education, skills development and practical support programmes and services. Our customer base of under ten companies in 1996 has grown to 11 000 manufacturers in 2003 and there is still plenty of 'headroom' out there to expand further. In 2002, the Institute was appointed the North West Regional Centre for Manufacturing Excellence by the Northwest Development Agency, delivering the DTTs Manufacturing Advisory Service."

"Yes, manufacturing in the UK has had a tough time, but let's put this into context. Manufacturing is still big business. Employing four million people directly and many more indirectly, it creates a fifth of our national output and supports a wide range of service sector jobs. Moreover, while indicators claim that UK manufacturing has a substantial productivity gap when compared with overseas competitors, productivity is still 25% higher in manufacturing than in the rest of the UK economy. So the idea that manufacturing is going down the pan, or that we'll live in a service sector world, is both unfair and unrealistic."
"It's also true that manufacturing is often associated with bad news and has a poor image -plant closures, redundancies, efforts to move production overseas. The Manufacturing Institute strongly believes this image is unfair and out of date and is passionate about accelerating the transformation in manufacturing to help UK manufacturers become leaner, fitter and world class."

"Shining examples of manufacturing excellence in the UK too often go un-noticed. The Manufacturing Institute promotes these in various ways. For example, this year we launch 'The Manufacturing Institute's Accelerating the Transformation Awards', to recognise the contribution, commitment and achievement that smaller manufacturers in our region are making to improve and grow their businesses. Our Factory Network Series profiles and showcases superb examples of manufacturing practice in smaller firms that have bitten the improvement bullet, proving what can be achieved to boost the bottom-line performance of your business in a matter of weeks."

"Continuous and extensive dialogue with our customer base and members ensures that the Institute's training programme content is highly relevant and practical. The Institute actively targets the 'consciously incompetent' set. This is not a derogatory phrase by any means - in fact, it's a real compliment! We target those who know they need to improve."
"Training courses include: The Accelerated Route to Lean Manufacturing 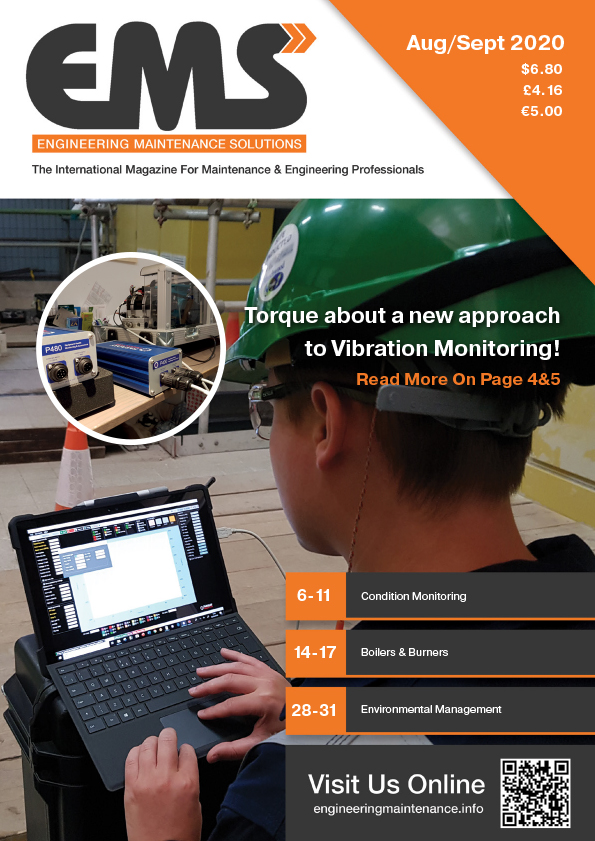