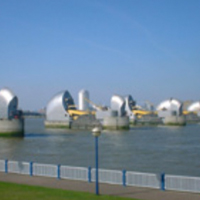 WHEN IT COMES TO MAINTAINING MISSION CRITICAL MACHINERY there is no margin for error. That’s why The Environment Agency chose the Idhammar Maintenance Management System for the Thames Barrier and Associated Gates. The control of flooding is one of the Environment Agency’s most important responsibilities. In the lower part of the tidal Thames, the main threat comes from the sea and the defences include a number of moveable gate structures, which are maintained and operated by the Environment Agency. By far the largest of these is the Thames Barrier.
The last time that central London flooded was in 1928 when 14 people drowned. In 1953 there was disastrous flooding on the east coast and the Thames Estuary with a toll of over 300 lives. The threat of flood continues today with tide levels steadily increasing owing to a combination of higher sea levels, frequent storm occurrence, rising tide amplitude, the tilting of the British Isles (with the south eastern corner tipping downwards) and the settlement of London on its bed of clay. However, following construction of the Thames Barrier (between 1974 and 1982) the threat to those who live in and around London and the Thames was greatly reduced.

Basically the barrier is a series of ten separate movable gates positioned end-to-end across the river. Each gate is pivoted and supported between concrete piers that house the operating equipment. Closing the barrier seals off part of the upper Thames from the sea. When not in use, the six rising gates rest out of sight in curved recessed concrete cills in the riverbed, allowing free passage of river traffic though the openings between the piers. If a dangerously high tidal surge threatens, the rising sector gates are moved up through about 90° from their riverbed position and the four radial gates are brought down into the closed defence position. The gates thus form a continuous steel wall of 520m facing down river ready to stem the tide. Further rotation of the gates to the horizontal maintenance position renders them accessible for routine maintenance.

Maintenance of the Thames Barrier is a mission critical activity; the unexpected nature of flooding necessitates 24x7 operations and zero downtime targets.
With flood threats increasing, the number of barrier closures is now increasing as was originally planned when the barrier was designed. This makes maintenance of the barrier an even more complex and yet critical process The highly skilled team of engineers responsible for maintaining the Thames Barrier required a system to take them well into the twenty first century, supporting the increasing demands on the flood defence equipment and the complexity involved in scheduling and carrying out maintenance.

A supplier to count on

So in 2004, after a process of open tender and applying stringent selection criteria, the Environment Agency chose Idhammar MMS as their Computerised Maintenance Management Solution. Idhammar was chosen as the supplier of choice due to a combination of factors including high-levels of experience in manufacturing and maintenance solutions, a proven track-record with international blue-chip companies and demonstrable ability to partner for long- term success.

Idhammar worked closely with the Environment Agency IT team to integrate the maintenance system into their IT environment, network structures and  operational standards.

The Idhammar Maintenance Management System is a highly flexible package that combines the benefits of a packaged solution with the ability to provide tailored, specialist reports through a sophisticated reporting engine.

Functionality for all levels of the organisation

Easy to use, the Idhammar MMS provides the right capabilities to meet the needs of all levels of the Thames Barrier organisation, from skilled maintenance technicians to operational management.

In addition to delivering the CMMS software, Idhammar Systems provided consultancy to the Thames Barrier team, reviewing and advising on existing maintenance processes and procedures.

The Environment Agency conducted rigorous tests on the Idhammar MMS before it went live as part of PRINCE 2 standard compliance testing. The software went live without a hitch and without fanfares and fireworks under the project management and direction of Idhammar Systems. It was simply implemented and allowed to get on with the job it was designed to do. 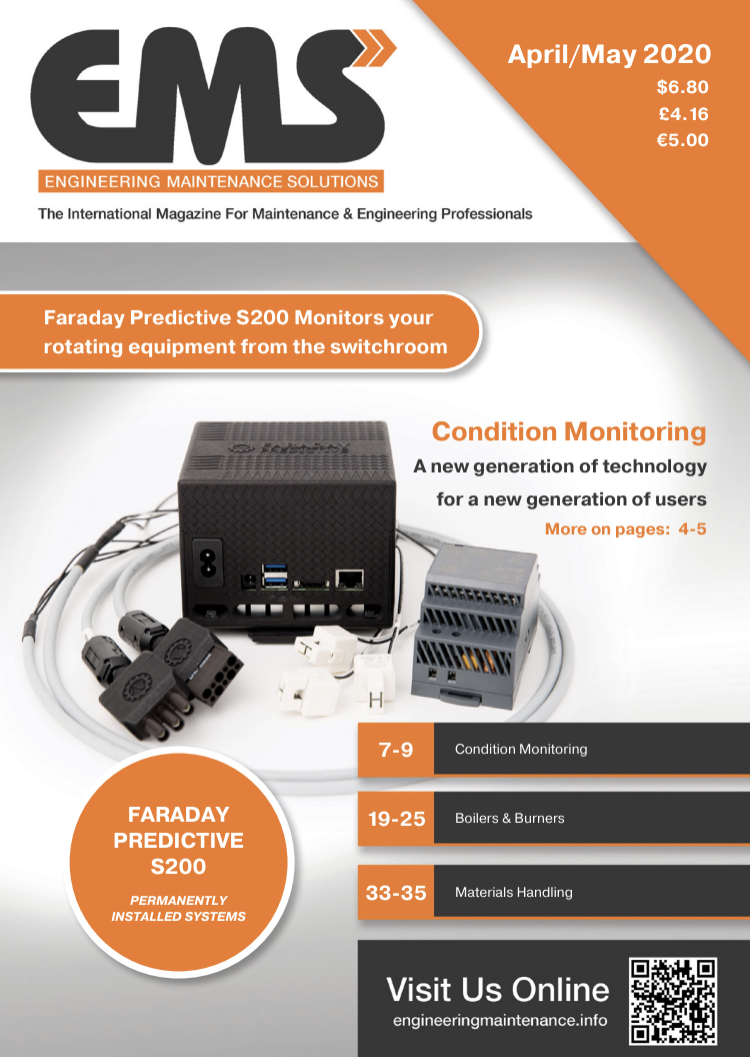