The international final of the student competition titled “Henkel Innovation Challenge” is due to take place in China’s second largest metropolis from March 18 to March 20, with teams from around the world. Among others, teams from China, the United States, the United Arab Emirates, Mexico and Russia will compete against each other in Shanghai. In total 18 international teams, each consisting of two students, will be competing against each other at the showdown in Shanghai. 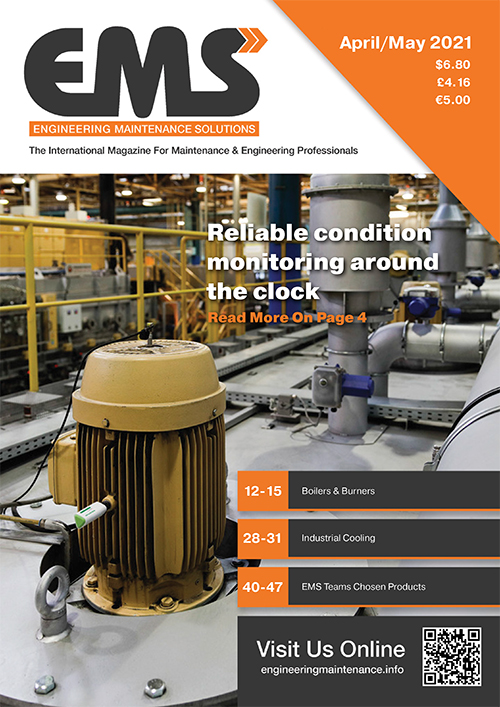